Months after the airing of “The Secret World of Babies – Learning to Speak” miniseries, developed by Laboratório de Educação in partnership with Rede Globo’s Fantástico, APPM (Market Analysis, Research, and Planning) evaluated public reception of the three episodes that were viewed by an estimated 40 million Braziians.

With a sample of 30 people (10 for each episode), the firm analyzed the following indicators: recall (the first ideas or impressions that come to mind), likeability (what viewers felt most positive about), and lessons learned (the potential for the episodes to spur behavior change). Data was collected through questionnaires, in-depth interviews, and biometric scans.

Below are some key findings from the evaluation: 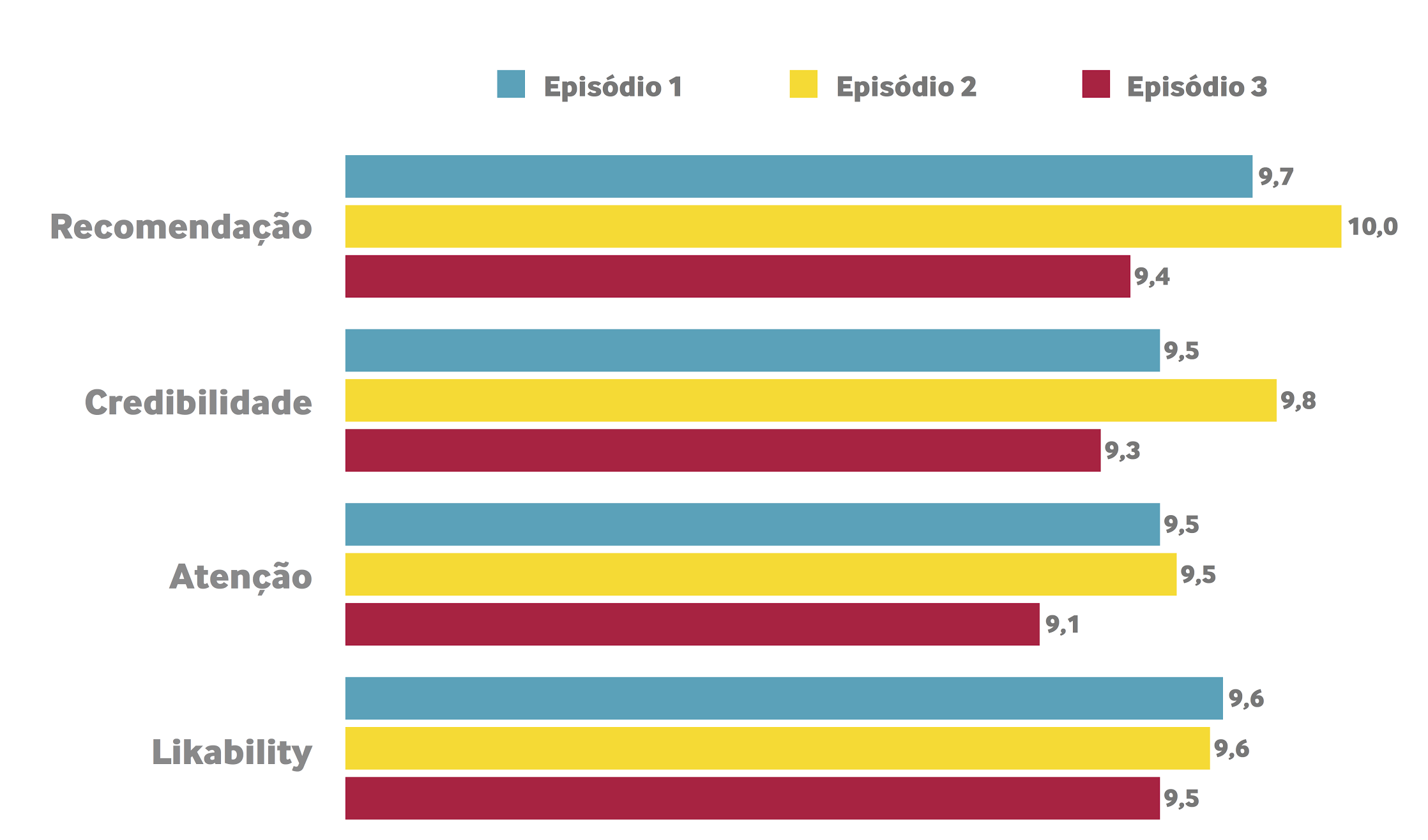 In terms of lessons learned, viewers highlighted the importance of talking to babies while in the womb, using a rich vocabulary when speaking with children, and reformulating sentences so that, little by little, children learn correct pronounciation.

The last edition of the Federal University of Pelotas Cadernos de Educação featured a paper from Learning ...

How about exploring the city as an open learning center?

All Children Can Learn

We believe that all children have the ability to learn, regardless of gender, race, class, or family structure, among other factors. Everything children observe and experience can impact their development for better or for worse. If learning is an ongoing process that permeates all aspects of children’s lives, adults play a fundamental role in mediating how children interact with the world, and set examples through their own attitudes and choices.

For this reason, Laboratório de Educação seeks to help adults create meaningful learning environments for children through simple, intentional actions. What children learn, how they develop, and the people they will become depends on us!